I have successful experiences with all the methods below. Can each method produce fire? Yes, but they are not guaranteed. I have personal favorites, but that really doesn’t matter, to each his own and you will, I’m sure, find yours. I have taken note of several quirks about making fire with even my favorite methods, nothing is perfect. Let’s not overlook the ease of purchasing lighters, matches, and fire starting kits, why wouldn’t you? However, in extreme circumstances you may not the the resources you want. So, we have to practice with the bare minimum to ensure our highest success rate.  If all you have at your disposal is a few twigs and maybe some cordage or a shoestring will you know how to use them effectively?
The internet is a wonderfull thing and I suggest you use it if you have need of further clarification with pictures or videos.

The hand drill is one of the most basic friction methods. High speed and friction can be difficult to maintain. The hands are used to rotate a spindle and believe it or not it can be extremely fatiguing. This method can also produce sores, blisters and splinters in the hands. This methods works best in dry climates.

Step One – Cut a V-shaped notch in the fireboard (base) on the edge. Start a small depression at the tip of the V with a rock or knife tip. Place a piece of tinder under the notch to catch the ember when it falls.

Step Two – Place the spindle, which should be long enough to work, rotating your hands down, about 2 feet in the depression. Maintaining pressure, roll the spindle between the palms of your hands, running them down the spindle in a burst of speed. Repeat until the spindle tip forms an ember.

Step Three – Tap the base to deposit the ember onto the bark, then transfer it to a tinder bundle and blow it to flame. Note – be slow, steady and pacient in step three. Once an ember is created, with all the energy exerted, you would not want to repeat step two.

With two people working together the energy is spread between the two and can be less tiring. Also, two people can maintain the speed the and friction at a constant where as a single person needs to stop and start when adjusting their hands to the top position on the spindle. The dirll is further enhanced when a string is used. With a person on each side of the spindle pulling the string, cordage, shoelace or leather and causing the spindle to rotate with increased speed. Hands can be placed on top of the spindle with hard pressure to the drill while the spindle rotates.

This method generates its own tinder through the process of friction. Pushing the tinder in front of the plough with each forward stroke.
Step One – Cut a groove in the softwood , this is very important, base fireboard then plough or drive the tip of a hardwood shaft up and down the groove. The friction will push out dusty particles of the fireboard, which will ignite as the temperature increases.

The Iroquois (Native American Indians) invented this ingenious pump drill, which uses a flywheel to generate friction. The crossbar should be made of a hard wood. The Fly wheel can be made of wood, clay or a stone. The fireboard should be a softwood and the spindle hardwood.

Step One – Create a center hole or find a hole in your selected material for a flywheel. The flywheel should be rounded. Force the spindle through the flywheel center hole. The spindle should be a tight fit. Select wood for the crossbar and bore a larger hole that will slide freely on the spindle.

Step Two – Lash the crossbar to the top of the spindle with cordage or sturdy shoelace.

Step Three – Wind up the flywheel so your cordage material twists around the spindle, press down and let up on the crossbar. The momentum will rewind the crossbar in the opposite direction. Repeat until friction creates a glowing ember.

Some assert that of all the friction methods the bow drill is the best. It certainly has its high points. It is simple and efficient at maintaining speed and pressure needed to produce an ember. Compared to other friction methods it can be an energy conservation method and one of the best to master. The combination of the right fireboard and spindle is the key to success, so experiment with different dry softwoods until you find a set that produces. Keep in mind your drill needs to be harder than your fireboar

Step One – Cut a notch at the edge of a round impression bored into the fireboard, as you would for a hand drill. You should loosely attach the string to a straight, stout stick.

Step Two – Place the end of a wood drill the diameter of your thumb into the round impression, drive down on it with the assistance of a socket (a wood block or stone with a depression gouged in it), catch the drill in a loop of the bowstring, then vigorously saw back and forth while driving the spindle down until the friction of the spinning drill produces an ember.

Step Three – Drop the glowing coal into your previously prepared fine tinder, cup the tinder in your hands, and lightly blow until it catches fire. Remember to exersize patience as to not waste your effort.

Air gets extremely hot when it is compressed under high pressure. Think of any pump you’ve used to inflate a ball or tire. You feel the pumps increasing heat as you go. When the air is compressed in a firepiston it is quick and efficient, enough so that it can reach a temperature greater than 800 degrees Fahrenheit. Hot enough to ignite the tinder placed in the end of the piston which has been hollowed out for that purpose.

The tube is closed on one end, very smooth inside and bored true. Equal care is taken in the creation of the piston. A “gasket” of wound thread, fiber, or other material ensures a proper seal for successfully creating the compression. This gasket is “greased” to help with the seal and to allow free travel of the piston.

Striking softer steel against harder flint will produce sparks. The curved steel striker provided with flint and steel kits is easiest to use, although with some practice you can produce sparks by using the back of a carbon-steel knife blade. Stainless steel is usually too hard to strike a spark, an axe head will also work.

Step One – Grasp a shard of hard rock, such as flint or quartzite, between your thumb and forefinger with a sharp edge protruding an inch or two.

Step Two – Tightly clamp a piece of tinder under the thumb holding the piece of flint. Grasping the back of the striker, knife blade, or ax in your other hand, strike a glancing blow against the edge of flint.. If you’re using an axe, hold the head still and sharply strike the flint near the blade, where the steel is harder. Sparks break off the steel and will be caught by an edge of the tinder.

Step Three – Carefully fold the into a tinder nest and blow on it until it ignites.

Another option is to use a magnesium-and-steel tool. The advantage of this method is that the magnesium shavings ignite briefly and at an extremely high temperature eliminating the need for only the most flammable tinder.

Step One – Using a knife blade or striker, shave a pile of magnesium into a bed of tinder.

Step Two – Quickly scrape the steel edge of the tool with the back of a knife blade or the scraper to shower the tinder with sparks.

Step Three – When the tinder starts to smolder, gently blow on it until it ingnites.

Rock method – An ideal tool for starting a spark-based fire, the striker should be made of flint for best results. If you can’t find flint, look for quartzite, which is much more common and is hard enough to strike sparks from steel.

Step One  -Identify your striker. Quartzite can be identified by the many crescent-shaped fractures on the surface.

Step Two – Choose a quartzite boulder that is flat and round, if possible. Use a second rock to chip off a piece. Make sure you excersize caution when chipping the striker.

Step Three – A flake broken from the quartzite boulder is usually sharp enough to use as a striker or knife. Anything shape should not be taken lightly. A sharp stone can be as good as a knife and will cut you. 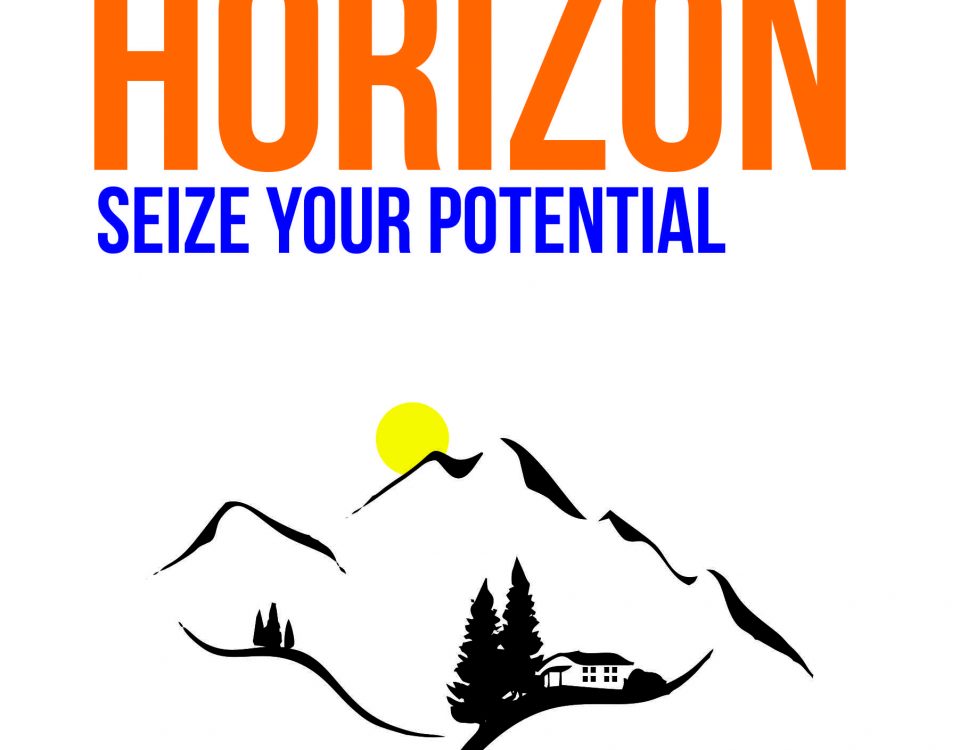